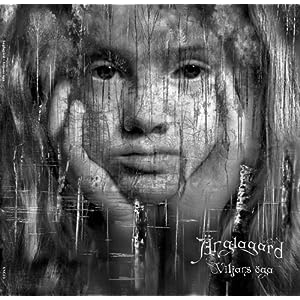 The Swedish band Anglagard made a big impact in the prog rock world with their debut album Hybris in 1992, and its followup Epilog in 1994. Both albums contain mostly instrumental, dense music heavily influenced by compositional techniques typically found in classical music, and feature woodwinds in addition to rock instrumentation. Unfortunately, apart from a live album released a few years later, the band went silent.

The have also been performing live at a number of venues. Here is the best live recording I could find of them on YouTube. Enjoy!

All comments are moderated and will not appear immediately.

The Classical Connection is a cross genre musical celebration, exploring the many relationships between progressive rock and classical music. This blog serves as an interactive counterpart to the main site, providing me a more fluid medium for sharing my musical discoveries with fans of the show. I hope you enjoy!
-Paul Erdman
Creator of The Classical Connection